About the Alexander Technique

The Alexander Technique is a practical method of self-help and self-development that encourages an awareness and understanding of how you habitually think, move and react in everyday life. Through this process of awareness and change, you become free from the habits that can be limiting both physically and mentally.

With Alexander lessons you learn to prevent or release tension, encouraging a calmer approach, and rediscover the natural poise, alertness and balance we see in young children. 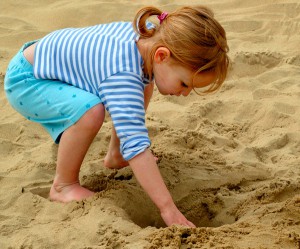 Learning the Alexander Technique can help you…

More information about the Alexander Technique is available from the Resources page. 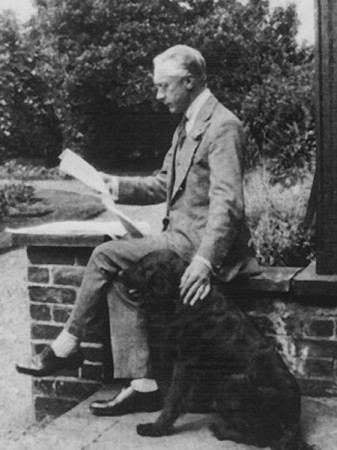 In the 1890s Frederick Matthias Alexander, an aspiring Australian actor, realised that his career prospects were threatened by recurring hoarseness. As a young man, he visited specialists, but doctors were unable to diagnose a medical cause for his loss of voice.

Through a process of self-observation and experimentation, Alexander saw that when he performed he habitually used his voice and body in ways that led to excess tension. He eventually discovered how to consciously change these
unconstructive patterns.

As a result, Alexander’s voice problems and breathing difficulties disappeared. He became calmer and his general health improved. He began teaching others, and in 1904 came to London, where he later established a training course for the Alexander Technique.

My breathing, posture and quality of sleep has improved, as well as my singing and yoga. I am better able to cope with work related stress. Jackie is passionate about the Technique, and genuinely cares for her students.

My posture has improved so much that even my busy office colleagues have noticed. I look forward to every lesson with Jackie, and each time I discover something new. I walk home after my lessons feeling uplifted.

I decided to take Alexander lessons when I had been diagnosed with arthritis in my neck. Jackie was recommended by a friend and I have been taking lessons for the last eighteen months… my posture has totally altered and I am no longer in pain.

Having suffered with back pain and bad posture for years due to scoliosis, a specialist recommended the Alexander Technique. After a few lessons, my pain eased, and has now disappeared. My posture continues to improve and I am becoming more upright.

By applying the Technique to running, I can now adopt a more upright position, giving me flexibility in my knees and lightness in my step. In lessons I have learned to move more freely, and I even improved my time from last year’s London Marathon.

Alexander lessons have made an impact on my back pain and the way I live my life. I now understand the concept of slowing down, stopping and thinking things through. I’m much more comfortable in my own skin and that feels absolutely fantastic!

Alexander lessons help me cope with the emotional and physical demands of being a nurse; I am calmer and less exhausted after shifts. The Technique has improved my confidence and sense of well-being; I leave lessons feeling calm but energised.

I no longer suffer neck or shoulder pains, which were persistent problems. The Alexander Technique has dramatically improved my posture and has led me to a more confident manner professionally and socially. Jackie immediately put me at ease.

Jackie’s teaching of the Alexander Technique has helped me extensively, to bring physical and mental balance to all aspects of my life… I now feel liberated from the problems I once thought impossible to change.